Driving Change in the Tax Industry: A Call to Action for Tax Pros

Reviews Can Make Or Break Your Tax Preparation Business

5 Reinvestment Options For Your Tax Business

Tax Business: How To Add Your Office To Google Maps

How Bookkeeping Can Help Transform Your Tax Business

10 Questions Tax Pros Need To Ask Before Choosing A Software

Understanding The Appeal Of Refund Transfers

Refund Transfers and Millennials: A New Client Base For Tax Pros

Important Announcement About Refund Advances For 2016

Refund Advances Are Back... But At What Cost?

How To Keep Refund Advances Alive

How Refund Advances Helped Taxpayers Keep The Lights On

Refund Transfers Are The Modern Day "Buy Now, Pay Later" ‘Buy now, pay later’ might sound like the makings of ...

Understanding The Appeal Of Refund Transfers

Refund Transfers: The Benefits Of Multiple Payment Methods Refund transfers are a specific payment method that...

The Real Price of Tax Fraud Whether this is your first tax season, or your 21st, I’m sure you’ve encountered attempts at fraud in one form or another.

It’s hard to maintain your competitive edge in this industry, and sometimes it may seem like cutting a few corners can help you get a leg up; it’s a victimless crime anyway, right? Well, since it’s induction in 2012, the IRS Criminal Investigation Division has been involved in $6.8 billion in fraudulent refunds claimed. That’s $6.8 billion taxpayer dollars that could be going toward that new park down the street from your house, or repairing that pothole that surprises you every morning on your drive to work.

That’s enough to send 715,789 people to Disney World for a day, or buy 971,428 kegs of beer. When you start to think of it in those terms it’s easy to see the seriousness of tax fraud.

If thinking about all of those people that didn't get to go to Disney World wasn’t enough, think about this…

According to the IRS CID website, in the time from October to December of 2014 there were 824 sentences with 81% of those resulting in prison time, with an average of 40 months per sentence. It’s hard to take the family on that Disney trip when you’re behind bars.

You may feel like you’re helping out your clients by maximizing their refund amount, but in fact you’re putting them in jeopardy as well. Taxpayers are held accountable for information submitted to the IRS in their name, even if it were submitted through a preparer. You also run the risk of being reported to the IRS CID and becoming the subject of an investigation.

Still not convinced? That’s not even the worst part! If you’re working with a banking partner like Refundo, you can be sure that when you’re caught, there will be penalties.

Often times the bank will return all the funding from your office back to the IRS, and you will have to collect your fees directly from the client, and we all know how difficult that can be. Not to mention the negative reputation this can bring to your tax practice. You lose business, credibility, and peace of mind.

If you’re reading this right now and asking yourself how to make a difference, here are some options…

Jesse loves marketing and writing posts that focus on adding value to tax businesses across the country. In his spare time he enjoys playing soccer, loves to travel, and eat strange cuisines!

Get the most out of your tax business today

Offer customers your own app or website to securely gather their tax info and import into your tax software. 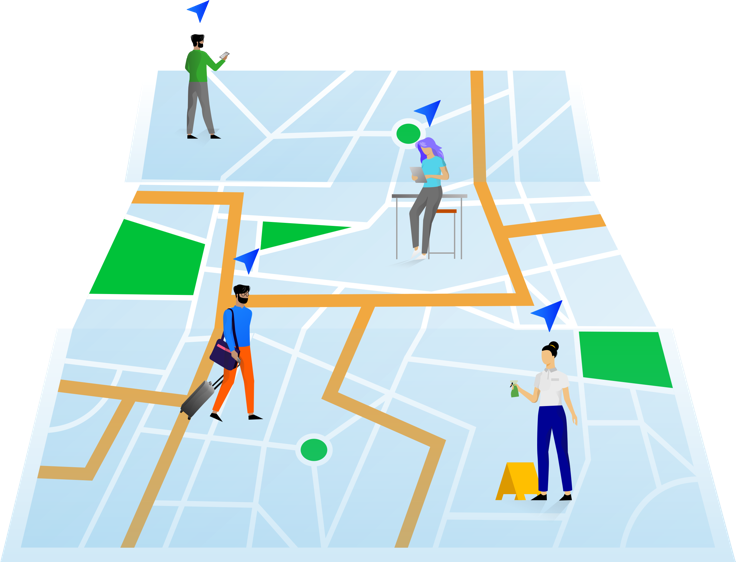 5 Reinvestment Options For Your Tax Business

Tax Business: How To Add Your Office To Google Maps

The tax preparer tools for every tax business